On day two of the 2022 RE/MAX R4 convention, the energy remained high, the learning engaging and the networking, as always, proved to be priceless.

Nowhere was this more evident than during the Global Referral Exchange, which featured representatives from more than 25 countries, including Brazil, Ireland, Indonesia, Bolivia, Chile, Cayman Islands and so many more.

The global network, with a presence in more than 110 countries and territories, features more than 140,000 agents in nearly 9,000 offices. Referrals and networking have long been identified as a favorite among RE/MAX affiliates.

“I come to the convention to make new friends while meeting all my friends that I have run into year after year and work on referrals with,” says Aguirre, who estimates around  20% of her business comes from referrals. “From Latin America, Puerto Rico, you name it.”

To the RE/MAX network, she says, “Thank you for being my support.”

With a tattoo of the RE/MAX balloon on his right arm and a tattoo that translates to #followthemodel on his left, Medeiros is one of 50 RE/MAX affiliates in Brazil who represent the brand with a tattoo.

“I’m crazy about RE/MAX,” Medeiros said. “I love RE/MAX and I love the tools.”

R4, which attracted more than 7,000 RE/MAX affiliates from 42 countries were in attendance at the annual convention, spanned three days in Las Vegas. 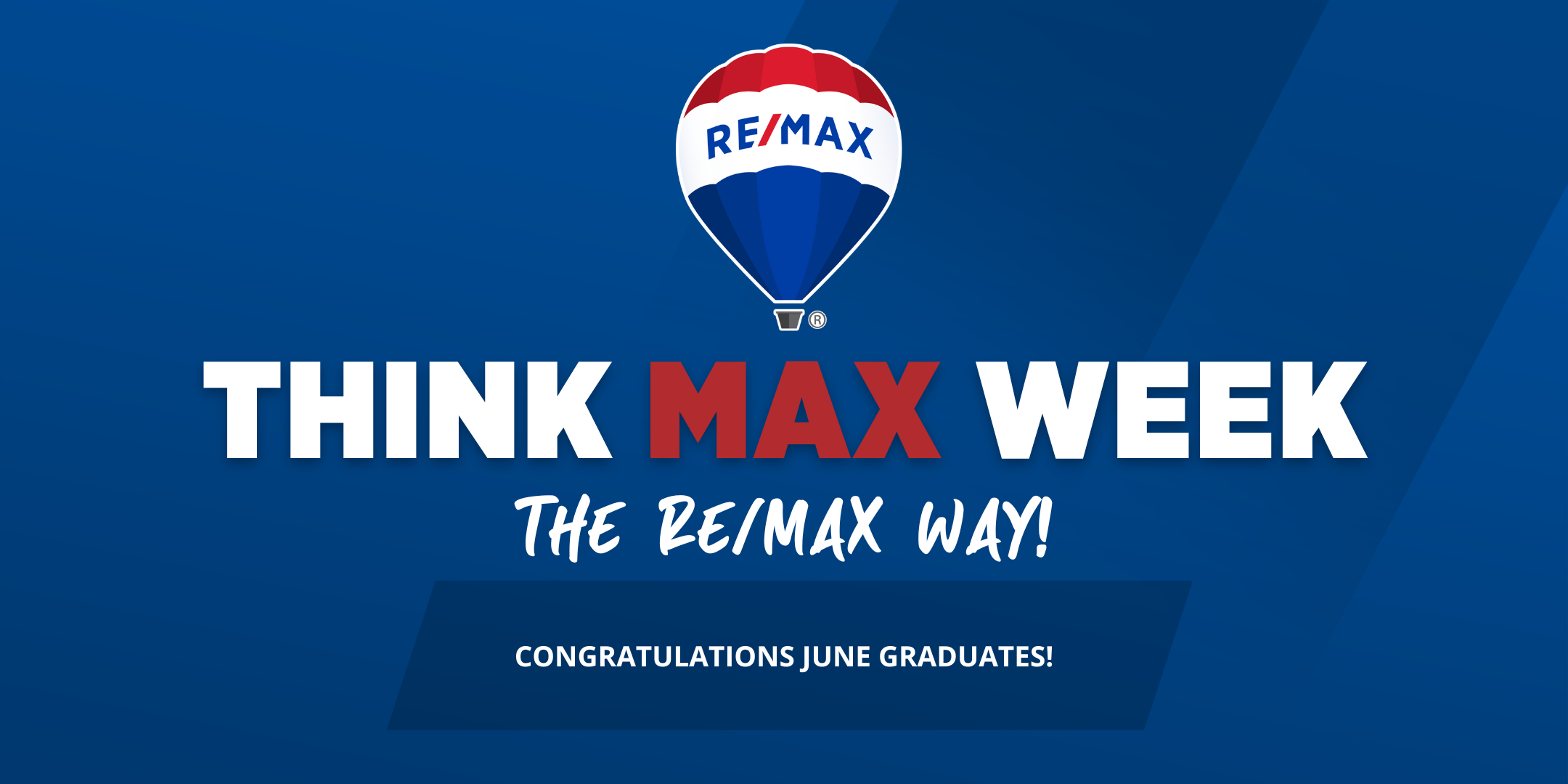 That's A Wrap! THINKMAX Produced Another Set Of Graduates
2022-06-24
ContinueReading 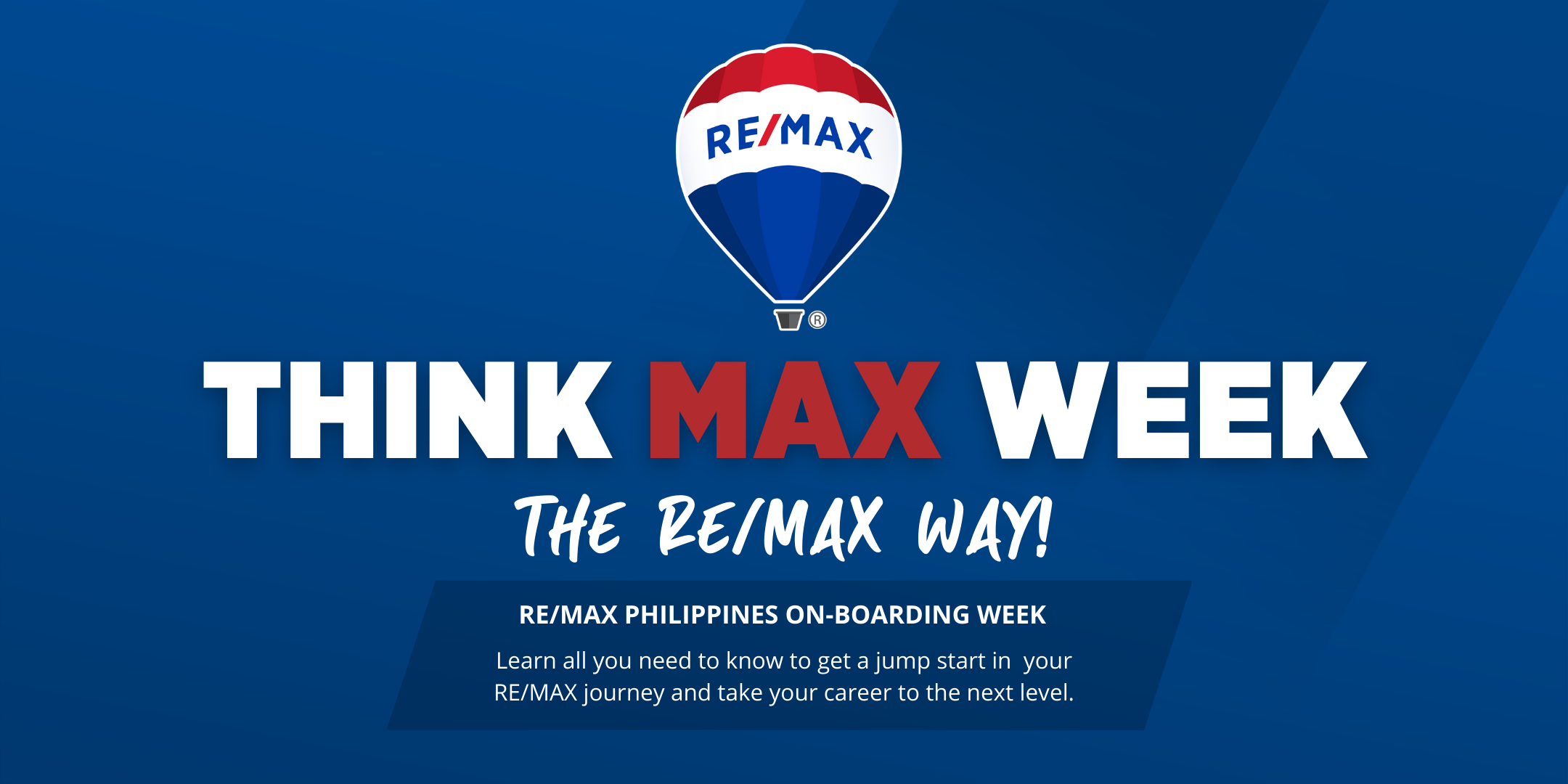 RE/MAX Philippines offers unparalleled professional service and caters to a wide variety of real estate properties ranging from residential to commercial. We help you buy, sell, and lease your properties. We are composed of top real estate professionals worldwide spread across 8,000 offices in over 110 countries and territories.